The gains to eliminating migration barriers

The U.S. Is Crazy to Scare Skilled Immigrants Away

New American Fortune 500 in 2018: The Entrepreneurial Legacy of Immigrants and Their Children

An Economic Case for Immigration

The economics of migration 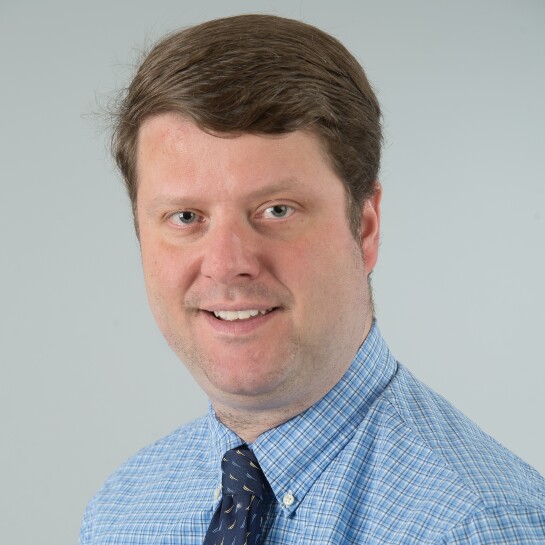 From Antle via theweek.com:

Second, there’s no denying that there are valid reasons to pursue lower legal immigration numbers. Successfully integrating new immigrants depends on how many people are coming in, the length of time they are present, and the strength of the host country’s assimilating institutions. Without even modest immigration reductions, America might be batting 0-3 on these requirements. It’s also hard to be confident in how “merit-based” admissions will truly be if our government keeps letting in a million people a year.

Antle argues that the US is not good at assimilation–what a myth! I would ask what country has been better in the history of the world.  These same arguments were made by the “Know Nothings” in the 1840’s to try and reduce the flow of German, Irish and Italian immigrants to Ellis Island.  The Know Nothings said those immigrant groups were too poor, uneducated and had “bad” cultural attitudes (not to mention religion).  They were wrong then and the modern day Know Nothings (who often have ties to the avowed racist and eugenicist John Tanton) are wrong today.

Finally, Antle argues there aren’t enough people in the world for the United States to find more than one million people per year that he would categorize as having merit.  Let’s do the math:

According to Antle, only the top .0125% have merit (and maybe not that many!)  We are a far cry from “huddled masses yearning to breathe free”.

The amazing irony is that Antle is the author of the book “Devouring Freedom: Can Big Government Ever Be Stopped”.  From the Amazon description:

James Antle examines the addition (sic) both parties have to bigger spending, bigger government programs, bigger intrusion into our lives and bigger dependency on the nanny state, as he examines how an ever-expanding government inevitably leads to less prosperity, less independence, less ingenuity, less growth, and far less liberty.

Immigration policy can block a US citizen from marrying the person they love–or remove someone they have already married.  It can separate US citizen children from their parents.  It can separate people who have become deep friends.  It can block a dairy farmer, a rural hospital or a construction firm from hiring the person they think is most talented. For the millions of US citizens in these situations, the impact from the reduced liberty from our immigration policy is far greater than just about any other government intrusion.

James Antle has pegged the irony meter.  When someone who claims to be pro-liberty joins forces with the Know Nothings, it demands to be called out.